Aβ deposition is one of the most typical pathological features of senile dementia and plays a key role in the occurrence and development of senile dementia. Aβ is derived from amyloid precursor protein (APP). Normally, Aβ can be removed by mechanisms such as extracellular degradation, endocytosis or transport clearance. In AD patients, the above-mentioned Aβ clearance mechanism is hindered, resulting in excessive accumulation of Aβ in the brain. The neurotoxicity of Aβ is closely related to the degree of aggregation. Compared with monomeric and fibrotic Aβ, soluble and smaller Aβ Molecular oligomers are more neurotoxic. Aβ protein oligomerization activates glial cells and astrocytes, triggers an inflammatory response, induces abnormal phosphorylation of tau protein and neurofibrillary tangles, damages synapses and neurons, and eventually leads to neuronal apoptosis and dementia. 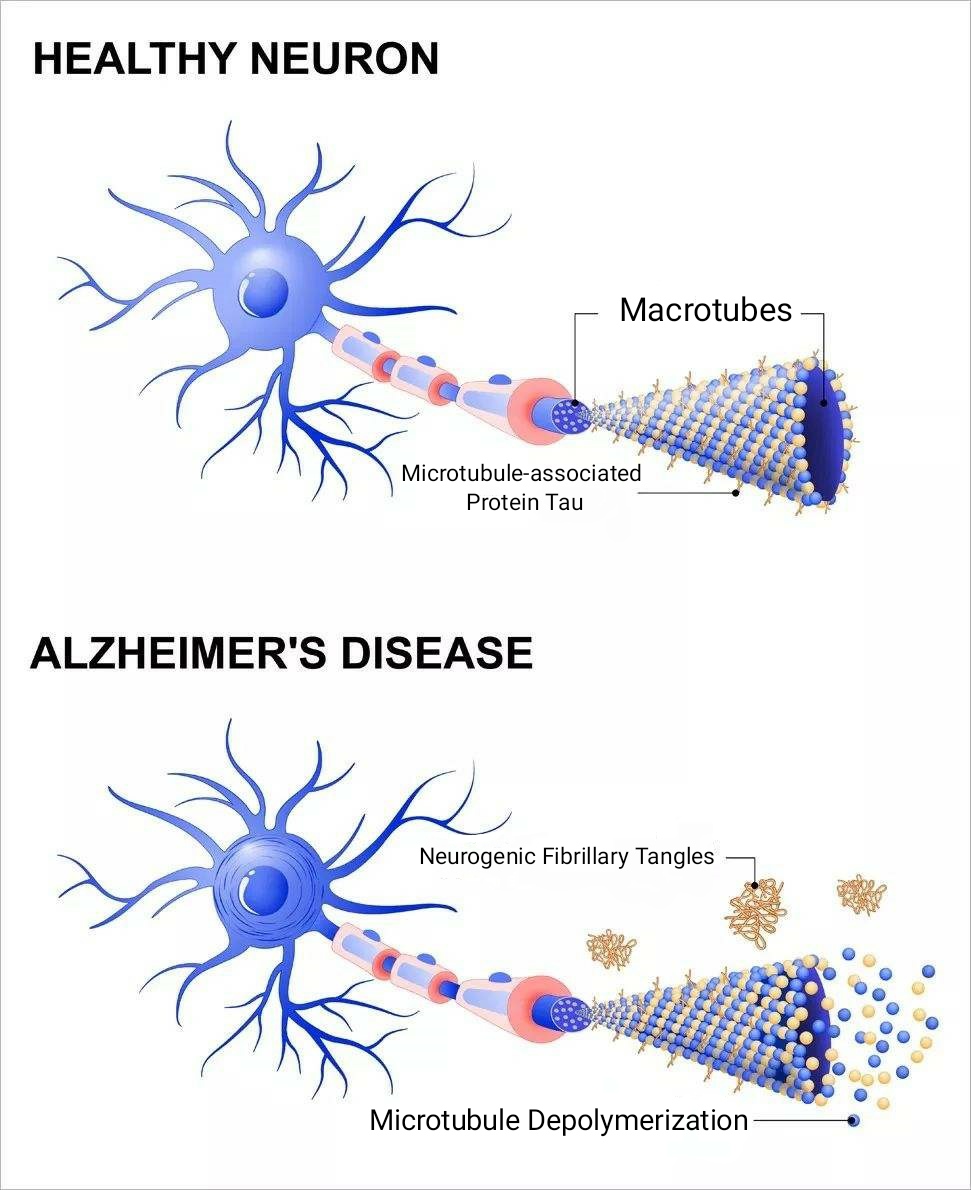 In addition, common explanation mechanisms include the theory of cholinergic deficiency, the theory of oxidative stress, and calcium homeostasis disorders. The theory of cholinergic deficiency believes that AD is caused by the lack of neurotransmitters such as acetylcholine (ACh) in the human brain, and the key reason for the lack of choline is the excessive content of acetylcholinesterase. The oxidative stress theory believes that because mitochondria are the target organelles of Aβ cytotoxicity, Aβ can specifically damage mitochondrial ETC through the action of transporters, causing irreversible damage, reducing the overall ATP level in cells, and promoting neuronal apoptosis. The calcium homeostasis dysregulation theory holds that persistent calcium disturbances in cells are the main cause of neurodegeneration including AD. In the nervous system, Ca2+ plays a fundamental role in regulating neuronal survival and plasticity. Due to excitotoxic stimulation and Aβ stimulation, intracellular calcium overload leads to apoptosis. 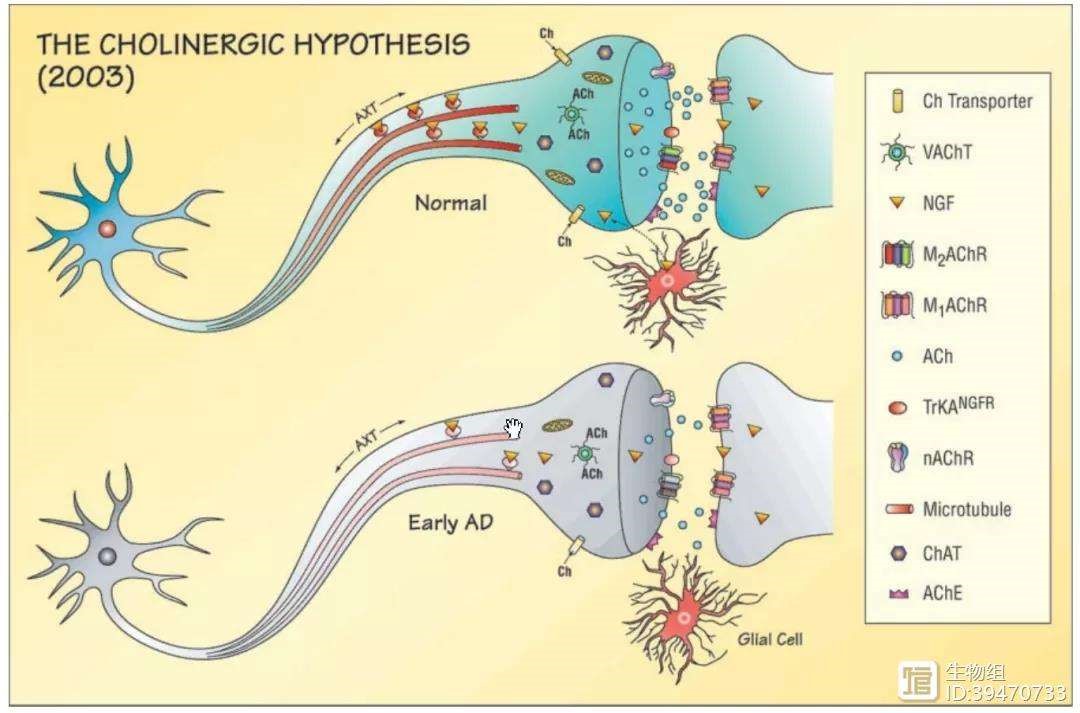 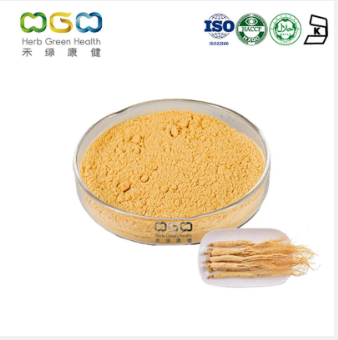 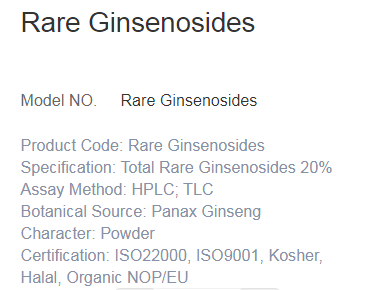 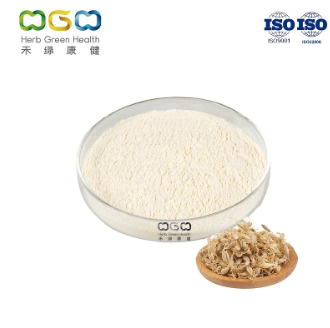 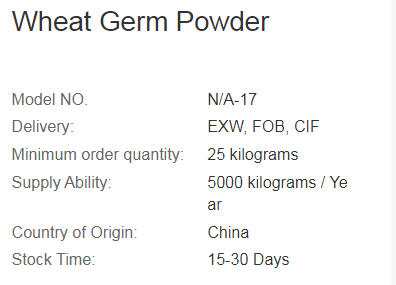 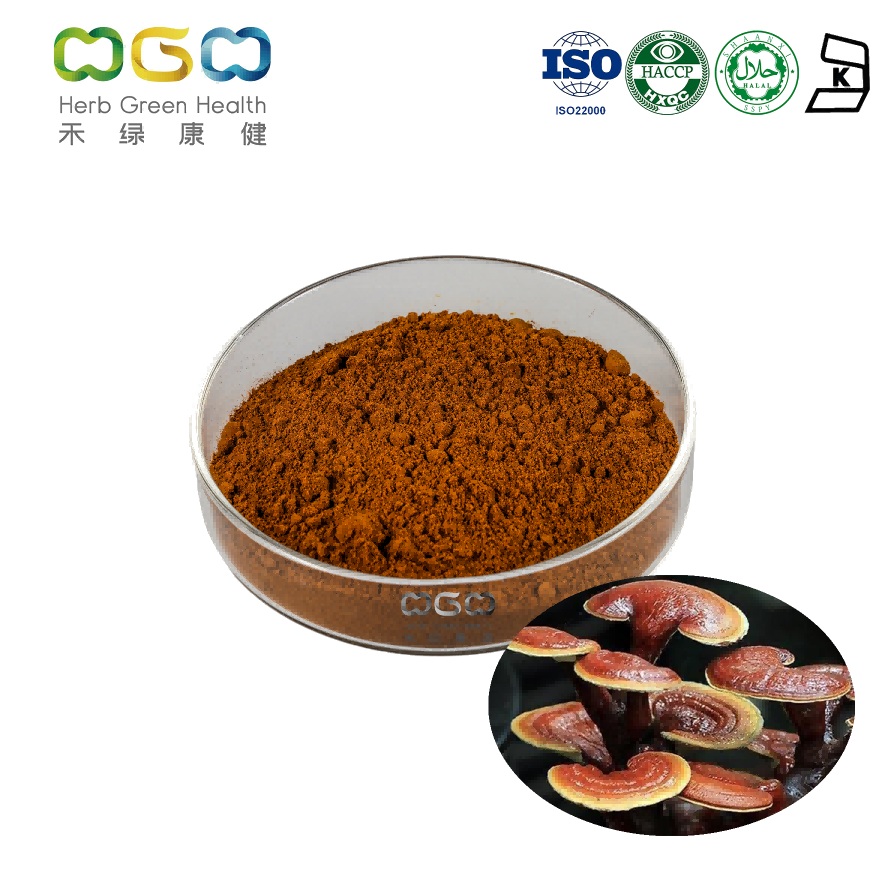 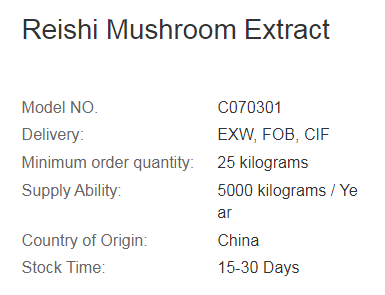