The intake of Mulberry ( Mori ramulus) extract after a high fat and sucrose diet has shown to reduce post-meal blood glucose, according to a RCT conducted in South Korea.

Aside from blood glucose, the study also found that mulberry extract could regulate post-meal insulin levels.

Insulin is secreted by the body in response to the presence of glucose. A higher blood glucose level will lead to a higher insulin secretion to absorb glucose.

A constantly high level of blood glucose in the body would lead to constant production of insulin. In the long run, this could reduce insulin sensitivity and develop into type II diabetes - where excess blood glucose is not absorbed by the body.

On the other hand, mulberry extract harvested from leaves, branches, berries, and roots has been traditionally used as a functional component as it contains various phytochemicals.

In particular, oxyresveratrol of mulberry twig extract and its glycoside mulberroside have been shown to control post-meal blood glucose levels.

In this two-part RCT - comprising of a pilot study followed by a main study-researchers from the Ewha Womans University and Seoul National University of Science and Technology studied the effects of mulberry twigs extract on post-meal blood glucose and insulin level.

Findings were published in Biomedicine and Pharmacotherapy.

They were randomised to consume varying doses of mulberry extract after drinking a 500ml formula.

To measure the effects on blood glucose and insulin levels, the subjects' blood samples were then taken at the baseline and at five different time points - at the 15 th, 30 th, 60 th, 120 th and 180 th minutes.

It was found that the effective dose for decreasing glucose level was 2g, as subjects from this group had the lowest glucose spike and blood glucose increase was quickly put under control.

Data shows that right after consuming the high sucrose and fat drink, blood glucose level begin to increase in all subjects.

To confirm the results, the researchers conducted another study involving 36 subjects.

This time round, the subjects were randomised into the placebo and intervention group where 2g of mulberry extract was given.

Blood samples were taken at baseline and at the 30 th, 60 th, 120 th and 240 th minutes to measure glucose and insulin levels post meal.

Similarly, the group taking mulberry extract started to experience a decrease in insulin from the 60 th minute.

"The postprandial blood glucose levels peaked at 30 min in both groups and decreased steadily after 60 min in the MR group compared to the placebo group," said the researchers.

On the other hand, the intervention group also had a significant decrease in insulin level at the 240 th minute.

"The plasma insulin levels were increased significantly at 120 min compared to those in the placebo group and were decreased at 240 min," the researchers pointed out.

"To the best of our knowledge, this is the first study investigating informative changes induced by the consumption of MR extract in healthy subjects subjected to a single dietary fat/sugar challenge.

"Based on the subjects' responses to the oral high-fat/sucrose challenge, MR was shown to regulate blood glucose and insulin possibly via alleviating plasma inflammatory markers that disrupted several biological processes, including glucose metabolism, metabolic stress, and low-grade inflammation, " the researchers concluded. 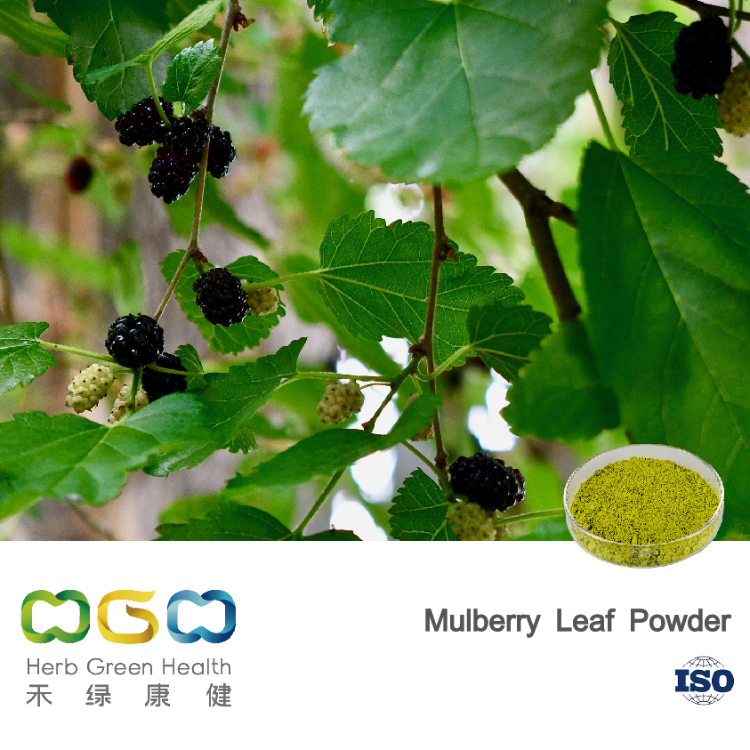 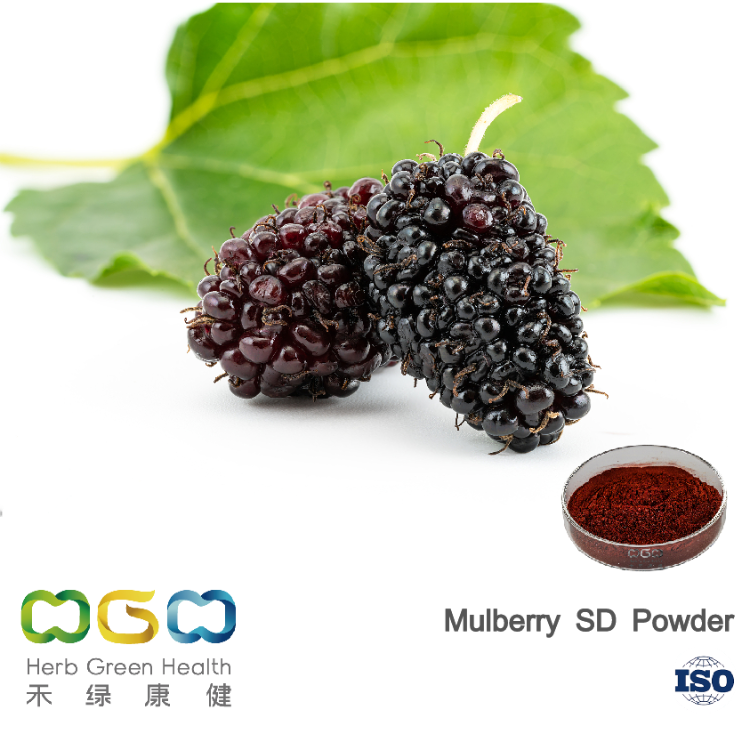 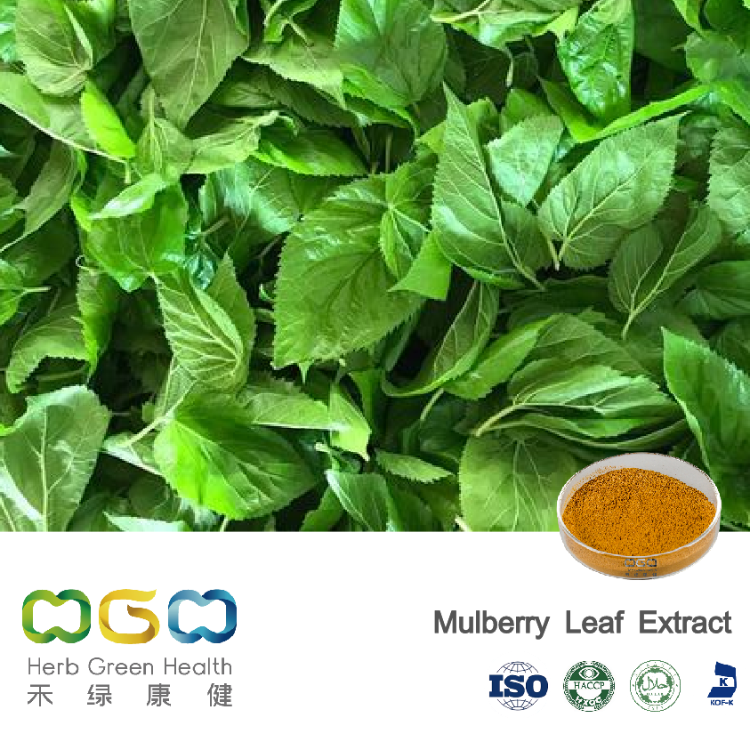 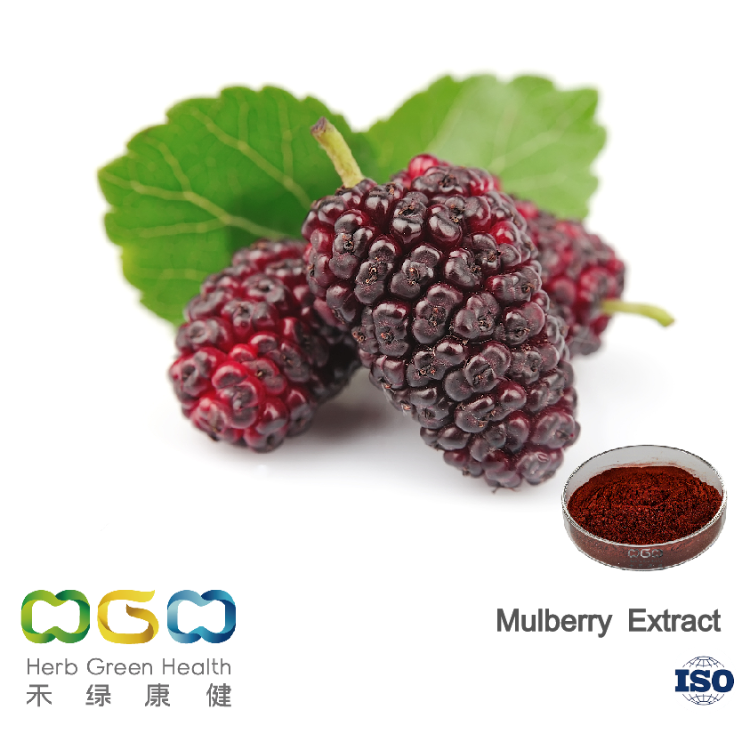